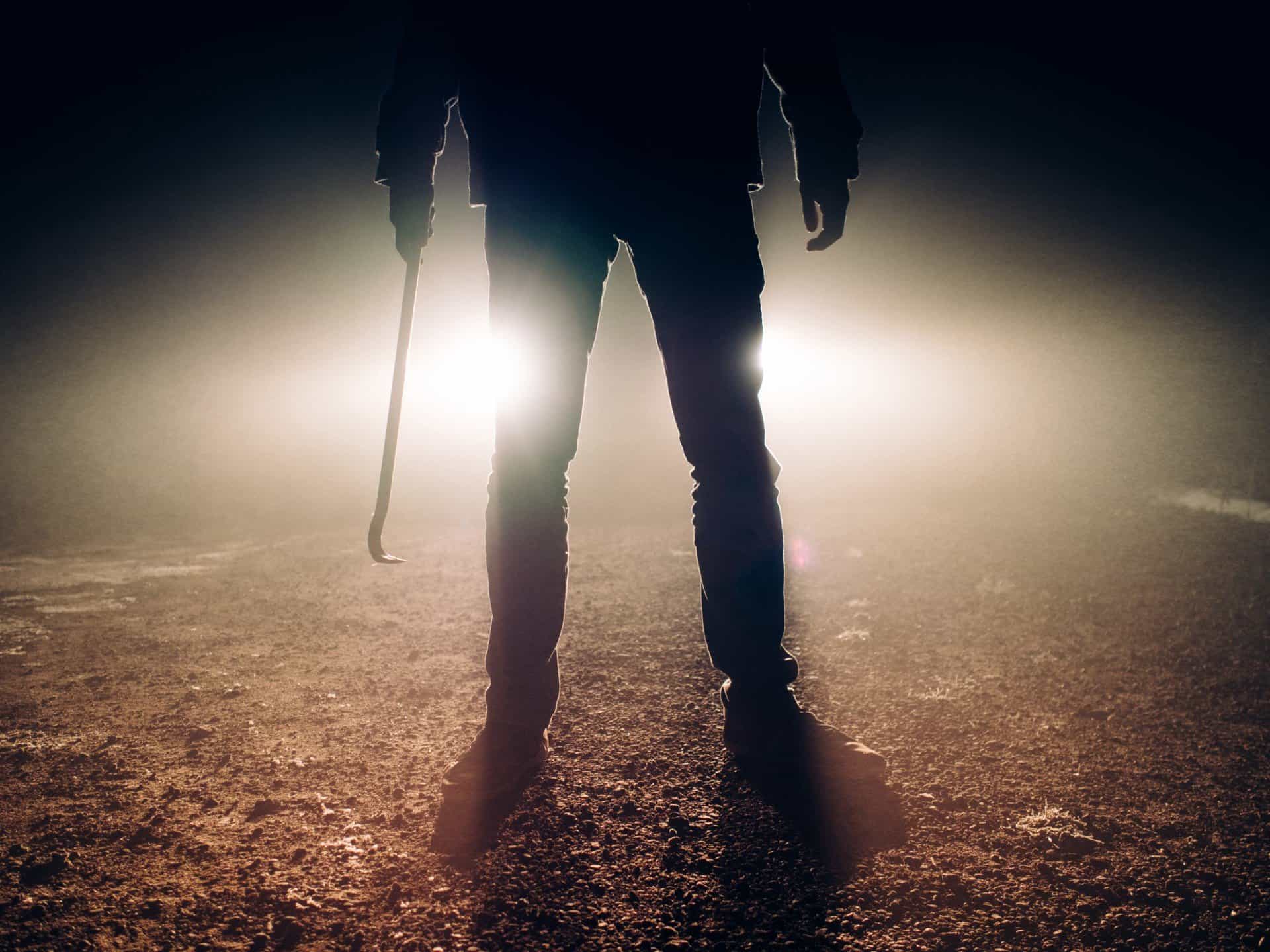 When it comes to your safety and well being you want to be sure you are covered. Having a security system for your home or business can literally save you. Security systems are a strong deterrent against theft and break-ins. However, you may still encounter those “wise guys” that think they can get away with a crime. With the help of an alarm system and security cameras, you will be able to hopefully catch any perpetrators attempting to break-in, vandalize or steal any of your possessions. Don’t be one of those people who wish they would have had a security system installed after the fact of being a victim. You know what they say, it is better to be safe than sorry.

Call 4Sight Security at (208) 403-1434 to schedule your security installation as soon as possible.

Early Thursday morning, around 5 AM, a theft occurred in a Chubbuck neighborhood. The driver of a white pickup truck stole multiple truck tailgates from parked trucks within the neighborhood. A house in the neighborhood had a security system with cameras installed that were able to capture the suspect loading the tailgates into his truck. Because of the preparedness of this neighbor, details of the truck and suspect will help lead to capturing him and the return of the truck owner’s tailgates. If there were no security cameras installed, they would not have been able to capture these key helpful details.

Early Sunday morning, an attempted armed robbery occurred within a local Idaho Falls home. The suspect entered into the victims home armed with a shotgun. The homeowner’s quick action against the robber saved both his and his fiancé’s life. The homeowner has a security camera installed in their front room that was able to capture the incident. The footage shows the armed robber entering the home and yelling for the homeowner to get on the ground. He slowly approaches the robber and then springs into action grabbing hold of the firearm. Next is a terrifying scuffle between the two that results in the robber dragging the homeowner down the stairs as he makes his getaway. Once the scuffle proceeded down the stairs, the fiancé ran into an adjacent room to safety to call the police. The home security camera footage that was captured helped the police identify the suspect and place them into custody. Even though the homeowner has an inner camera installed, he states he is looking into adding even more security into his home plus he will be sure to always lock his doors. The homeowner stated he had no idea who the man was. Without the captured security footage, the police would not have been able to identify the suspect.

On the early morning of Monday, February 25, a local Idaho Falls lawn care company was the victim of theft. Officers were called to the scene at 3:30 AM when the break-in appeared to occur somewhere between 2:30 and 2:45 AM. According to the business owner, two four-wheelers with plows attached, a handgun, a laptop, and cash were all stolen from the premises. The business owner says it appears a truck dropped off the burglars who then burglarized the office and then used the four-wheelers as their getaway. The business owner is offering a $5000 reward for any information that will lead to the return of the stolen items and the prosecution of those involved.

From the sound of it, it doesn’t seem the business had an active alarm system with cameras. If there were cameras installed, they could have caught the action on tape and given details of the burglars and the truck involved. Also, an active alarm system would have alerted the authorities of the break-in allowing them to arrive at the scene during the time of theft as opposed to later on. Having a business security system installed could potentially save you hundreds in repairs and costs of replacing any stolen items. Businesses with expensive equipment are more likely to be targeted. Don’t let yourself fall victim to theft.

How a Security System Could Help You

One of the perks of living in East Idaho is low crime rates. However, this doesn’t mean that crime does not happen. You may not think you would ever fall victim to a break-in or theft, but the random chances you could be are something you don’t want to gamble with. Having a security system installed within your home or business is insurance for your safety and possessions. Think of an alarm system as you would health insurance. You pay monthly for health insurance that you may or may not ever use. Come the day you end up in the doctor’s office looking down at a bill for your care you will be grateful you have the insurance to fall back on to aid you. The same goes for a home or business alarm system. You may or may not ever have to use it, but on the off chance you become the victim, you will be happy you had one installed.

The presence of a security system alone acts as a deterrent against burglars. Many burglars will scout out an area before attempting the break-in. If they see an active alarm system is installed it could discourage them from attempting it at all. If they are the gutsy type, they may still attempt it. This is where your alarm system and cameras come into play. Once your home or business is breached, the alarm will sound at the same time alerting your local authorities to arrive on the scene. Exterior and interior cameras will be able to capture footage of the suspect and all activity. This priceless footage could mean the capture of the suspect, and if any items were taken, the return of said stolen items.

4Sight Security has trained and experienced technicians that you can trust to do the job right, and do it right the first time. 4Sighty Security only uses the highest quality technology for both residential and commercial properties. Their fully automated systems allow you to control your:

All of this can be remotely controlled from your smartphone or tablet anywhere in the world. Something as serious as yours, your families, or employee’s safety shouldn’t be taken lightly. When you choose to install a home or business security system, it’s best to go with a professional. Having a professional install your alarm system will ensure that it is correctly installed and properly working. You don’t want to risk having something not properly synced and not working when you need it the most. 4Sight Security also provides outstanding customer service and personally services all accounts. Having the extra eyes on your account could seriously help you. If you happen to be away from home, or even asleep, when your alarm goes off it will alert your local authorities along with your security company. Don’t hesitate to call in the professional for your home or business security system. You can trust 4Sight Security with your care. To start, we can provide you with a personalized quote that will cater to you and your needs. 4Sight Security services the East Idaho area including Idaho Falls, Rexburg, Pocatello, Victor, Driggs, and Alpine and Jackson Wyoming. Allow yourself to gain that peace of mind knowing your home or business is properly secured and being watched over.